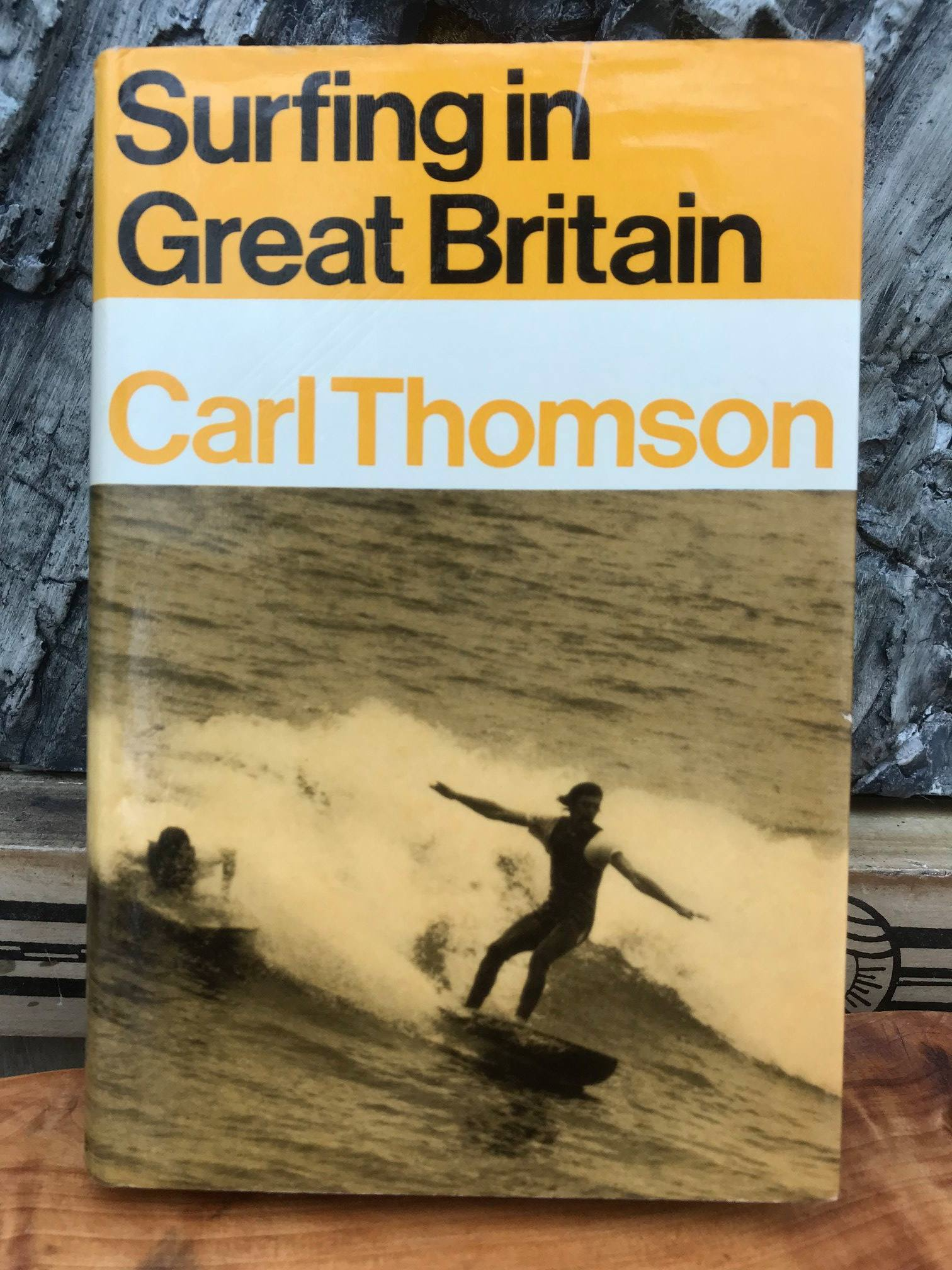 1972 - “Surfing in Britain” by Carl Thomson is published

Carl Thomson raised a few eyebrows in 1972 when he published the first comprehensive guide to surf breaks in the UK. ‘Surfing in Britain’ had photos, directions and even details on local surf shops.

Boards were getting shorter and shorter, but still mostly using a single fin. The shapes got more radical as trends crossed the oceans with surfers and surf magazines.

North Devon became a hotbed of British surfing’s development with an influx of Australian surfer-shapers including John Hall, Bruce palmer, and Kevin Cross. Over the border in Cornwall Tris Cokes at Porthtowan made some of the era’s best surfboards, featuring stunning airbrush art by Kiwi Neil Wernham that reflected the creativity of the era.

After the rapid demise of the British Surfer magazine, Several newspapers and local newsletters sprung up to fill the void. They reflected the true soul of British surfing in the 1970s.