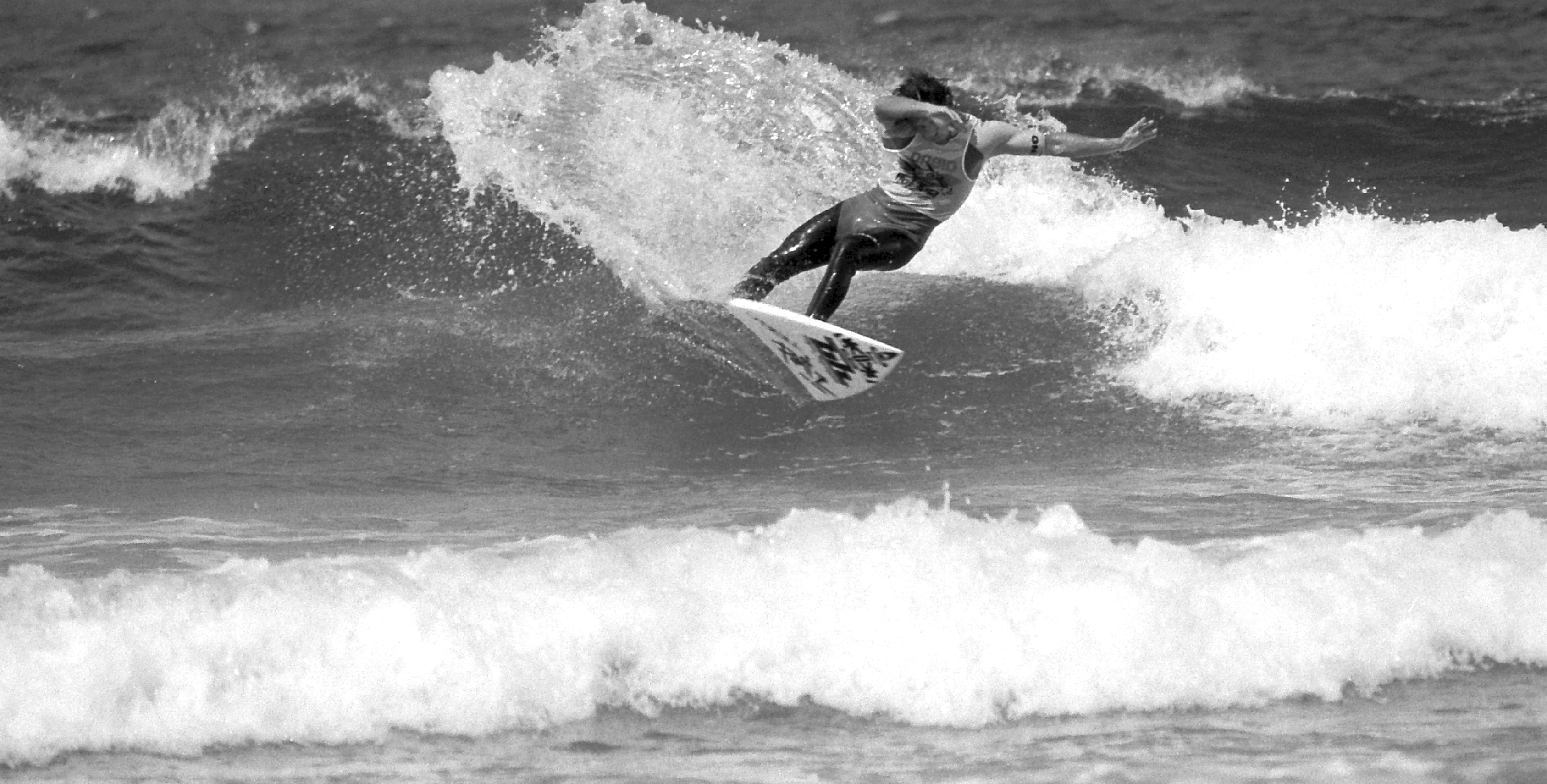 1989 would be another proud year for British surfing when the charismatic Martin Potter clinched the world professional title on Hawaii’s infamous north shore – a surfer who is still competing today.

Surfing continued to grow in Britain through the late 1980s and 1990s as longboards became more and more popular again – allowing many more people to enjoy the pleasures of the ocean.

The UK surf Scene exploded towards the end of the 1980s, quickly outgrowing its early roots.