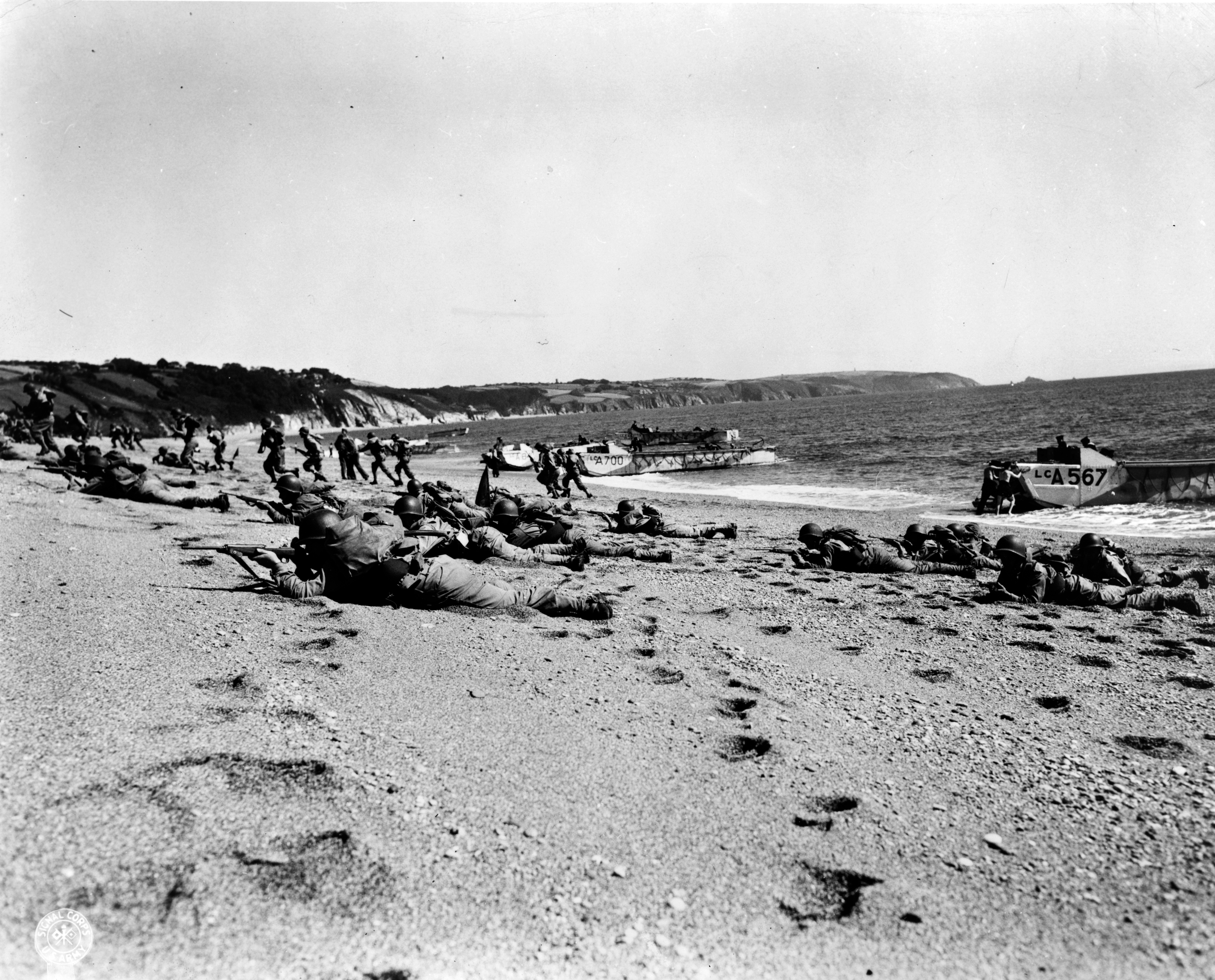 When the Second World War broke out in 1939 it put the brakes on the fledgling UK surf scene.

It’s reported that Australian servicemen convalescing after being wounded in battle saw the Blake board hanging up in a Newquay hotel and took it out a few times to ride some Cornish waves in the 1940s.

It’s always been thought that during World War Two American airmen stationed at St Mawgan near Newquav surfed at Watergate Bay – possibly on boards they shipped over themselves.