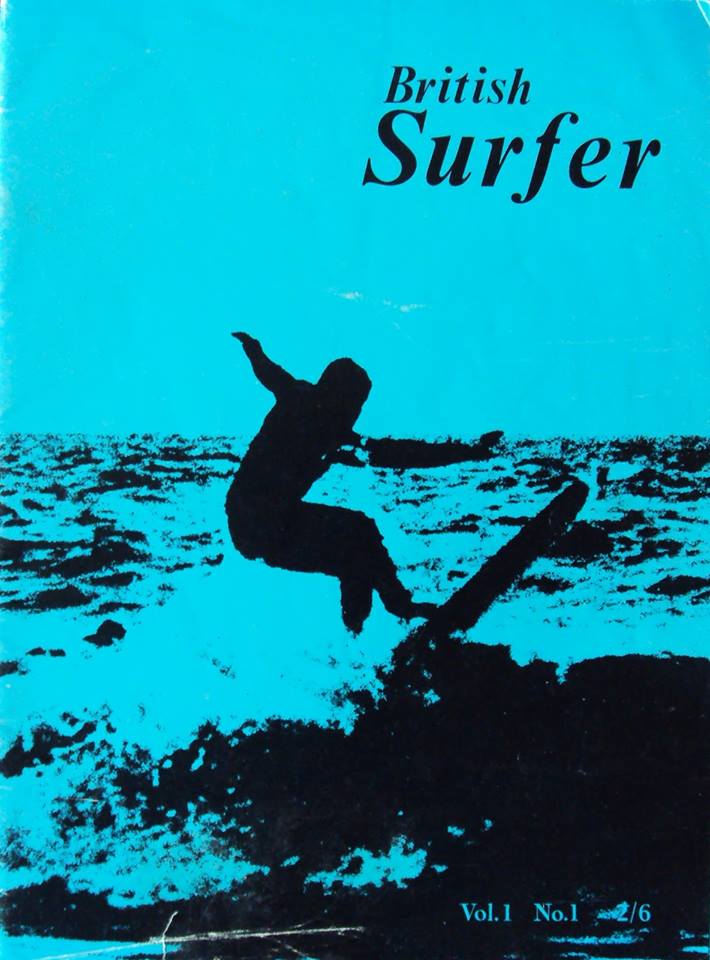 It is 50 years since British Surfer magazine was first published which was widely assumed to be the UK’s first surf magazine. This wasn’t the case though as Surfing UK was published a few months earlier to be the first nationwide magazine.

The first edition was really all Welsh news as they had no English contributors. Rod Sumpter took over as editor for the 2nd edition and it covered the whole of the UK. Sadly British Surfer only lasted 4 editions but these early pioneering magazines spawned thousands of following magazines.

The first edition of British Surfer is very hard to find and very few exist, but we have copies of the magazine to read in the Museum of British Surfing in our 1960’s section of the Surftime Down the Line exhibition.

Come along and immerse yourself in the rich culture of heritage of British surfing.