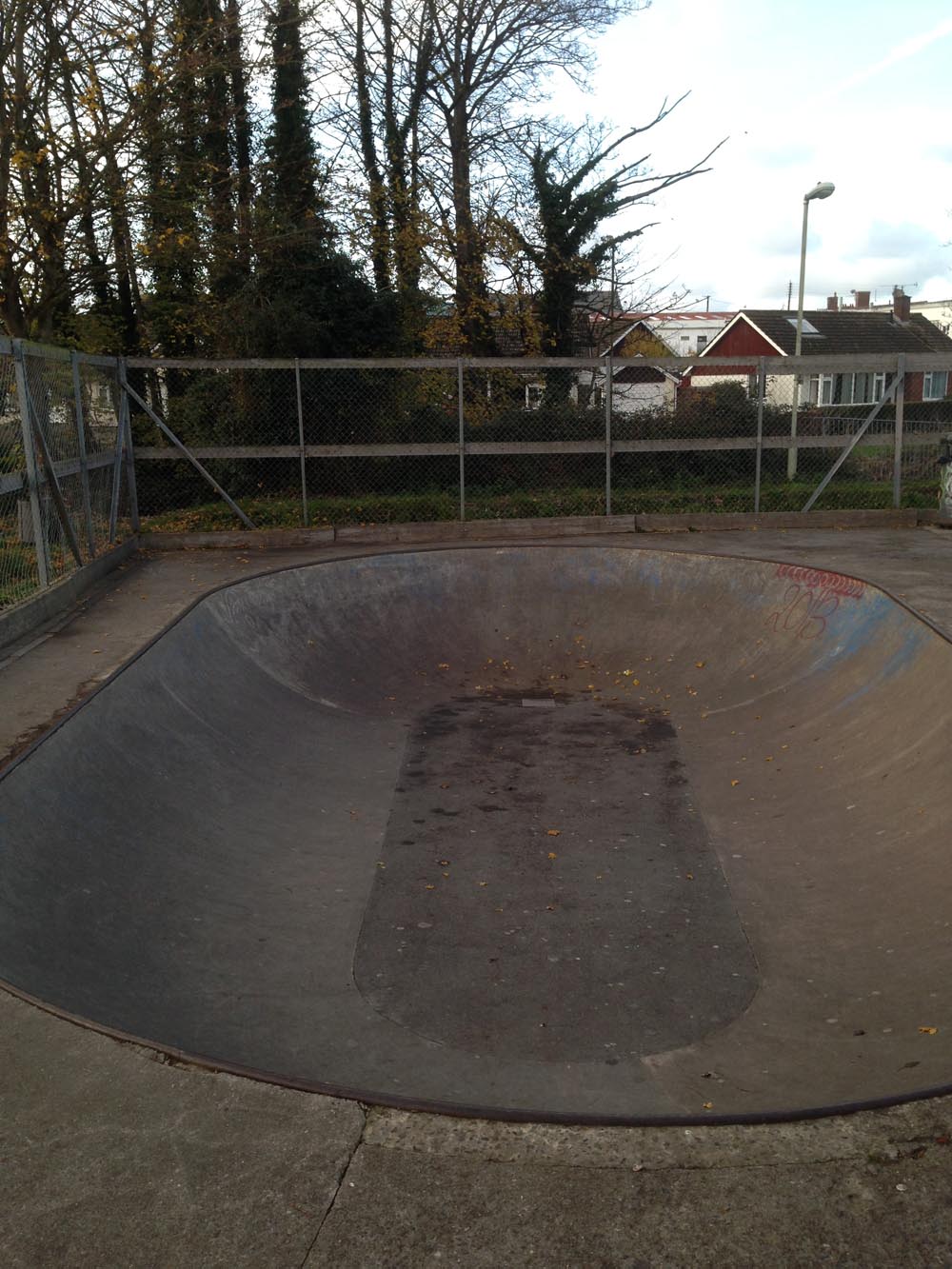 An appeal has been launched today to raise £5,000 to start the regeneration of Braunton Skate Bowl, a community facility run by the registered charity the Museum of British Surfing.

The idea is to create a new top class bowl-based skate park on the existing site, taking up most of the flat areas that are not currently used.

A site visit was carried out this week by one of the UK’s top skate park builders, Wheelscape from Bristol, with a rough estimate of build costs being an estimated £80,000.

“The £5,000 we need to raise now is a start-up fund that we can use as match funding to attract bigger grants to build the new skate park,” said Peter Robinson from the Museum of British Surfing, which manages the existing site including the skate bowl & youth club building. “We need to demonstrate that the community is behind this, or it just won’t happen, so the fundraising is vital.” Donations can be made online using this button:

Please add Gift Aid when making a donation, and the Government will give our fund an extra 25% on top! The donation service is managed by the Charities Aid Foundation and the fund and build project is looked after by the Museum of British Surfing. You can also now donate via JustTextGiving – simply text your donation (for example, £2) and the code SKAT01 to 70070.

Last year one local lad ran a skate competition and raised more than £60, which is the starting point for the £5,000 appeal – thank you Josh!

Make sure you join the Braunton Skate Bowl page on Facebook for the latest updates & events – we’re using this as the community group to lead the project, so please get involved and let’s create something really great to skate!

The next stage will be an initial contact with Braunton Parish Council (our landlord); getting more feedback from everyone who uses the bowl; waiting for a formal quote and design proposal from Wheelscape – and of course fundraising!

“The reason we’re looking at creating a bespoke bowl-style skate park is so that we can incorporate what’s there already and make the best use of the space. We’ve been told quite clearly the site simply isn’t big enough for street skate furniture to be any good – and we want to make sure it is epic, and that there’s nothing else like it in our area,” added Peter.

Since taking over the lease for the site, as part of its public benefit as a charity the Museum of British Surfing has given Braunton Youth Club a rent free rolling lease on its part of the building & had it re-painted in partnership with the Devon Young Offenders programme; kept the skate bowl open & maintained the site and neighbouring building; run a community led mural painting project; created new sustainable planters with the youth club & a local school; provided a new sound system for the youth club; and organised daily litter picks with volunteers.